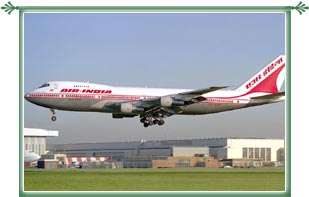 One of the most visited cities in India, Bangalore has numerous attractions in the form of gardens, parks, museums and historical monuments. At the same time, the moderate and pleasant climate of the city adds to its appeal. Are you planning to visit Bangalore, the 'Garden City of India'? Then, it is better to get all the information about the airport as well as the airlines that operate flights to and from the city.

Bangalore Airport, also known as the HAL Airport, is situated at a short distance from the heart of the city. Almost all the domestic airlines in India operate flights to Bangalore. Along with that, there are a few international airlines also that operate flights to the city. In the following lines, we have provided a list of all the major domestic as well as international Bangalore flights…